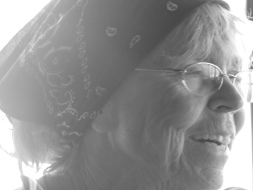 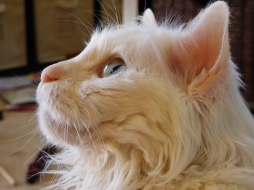 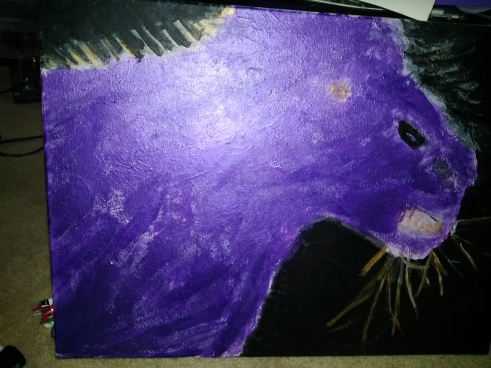 I don’t know if I can put a day to when it began. Was it the day mum called and said she was sick, was it the day that the new director of the small program I’d worked at for almost a quarter of a century laid me off, was it the moment mum died just six months after she was diagnosed? Was it deeper than that? Chronic pain, exhaustion, growing up with a rageaholic father who was bipolar, diagnosed but untreated, a brother who will not speak to me, too like our father for his own good. My dad’s death after being cut out of our lives for to many years. The mail order bride who took everything from us.

I don’t know more than that some times I feel broken.

I had the financial stability to take time off, my mum, and years of hard work had given me that. I learned that I could paint and if people are to be believed I’m ok at it. I’ve learned to take pretty good pictures and slowly through this blog I’m regaining the focus to write. I’m resisting going back to work. I need to but I’m still trying to find a way to make a living in a world that is not business. I love being a Business Manager. I actually like working with contracts, spreadsheets, intellectual property. I could go on with the list but you get the idea.

I am trying to move on. I need to find a direction. After almost 25 years of working in one place, working with the same people, I think I’ve been lost. Not having the presence of my best friend, the woman who was always there goes beyond words. I miss her every day.

I don’t know if I’m broken or if I’m like a caterpillar waiting to become something else.

Maybe I’m like a Phoenix rising from the ashes

I don’t know. I’m hoping I’ll find out and that sharing with a world of strangers, who could be friends, will help. Maybe this journey will help us all in a world that needs to heal.